Our amazing vocal artist, Diana Hickman has just put out an incredible album and music video. We had the chance to ask her about her a couple questions about her exciting new projects.

What was your inspiration for your album?

The title track, South of Your Thoughts ended up being the directional leader for this album, in that it’s about self exploration and investigating what’s floating deeper in the well of our thoughts. The rest of the songs could be considered to be under the same umbrella in that they were each shaped with honest reflection, and are in line with striving to live more consciously.

What is your favorite track on the album and why?

Naturally, it’s hard to pick one, but I’ll go with Sonya’s Garden - the last song of the album. I wanted to translate a very specific magical moment of inspiration I had experienced, and for a long time it eluded me what the song was asking for. I had to work through a lot of frustration to find it lyrically and harmonically, but I certainly grew as a songwriter, and I think it finally made its way through me successfully. When we recorded it, Lavondo Thomas (old school player forLove Revival) gave it an extra-special vibe using his fretless bass, and in production guitarist/producer John Cave blew up the ending into this mystical other-worldly sonic wave that brought it to the place I was trying to reach. 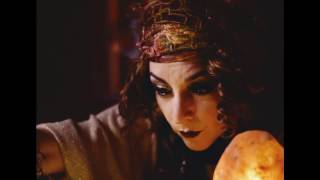 Advice from our Wedding Hero: Erin Crosby of Pickles and Pies 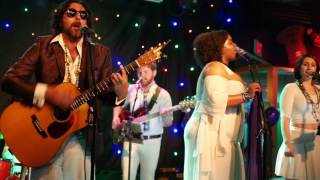 Mardi Gras Season in the Books!